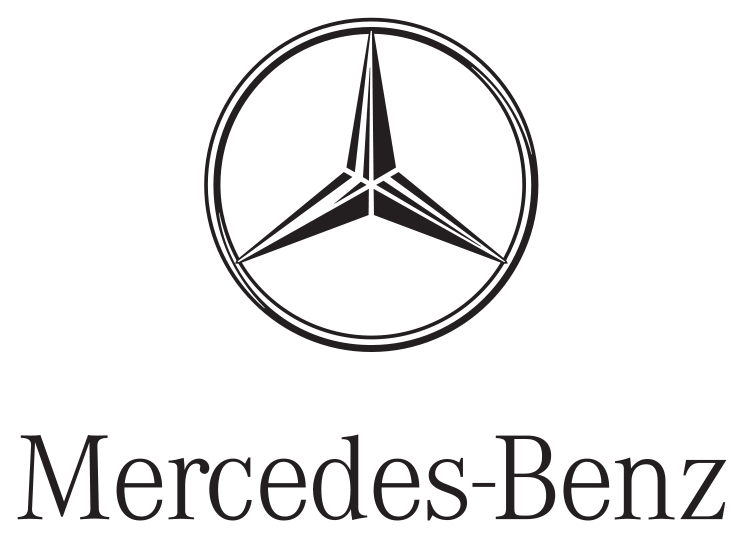 Manufacturing more flexible than ever

Production also changed fundamentally. Conventional automating concepts were no longer suitable for coping with the increasingly complex tasks (permanently growing number of variants and fluctuating unit figures). Under the slogan “Body-in-white production 2000″, a facility that permitted maximum integration was built in 1992 for the welding of all cab versions. The idea of a flexible body-in-white production facility had been born.

The procedures for fitting out the cabs also proved capable of improvement. Optimized production processes and material flows characterized the newly organized unit, which started operations – more effectively and more flexibly than ever before – in 1995. 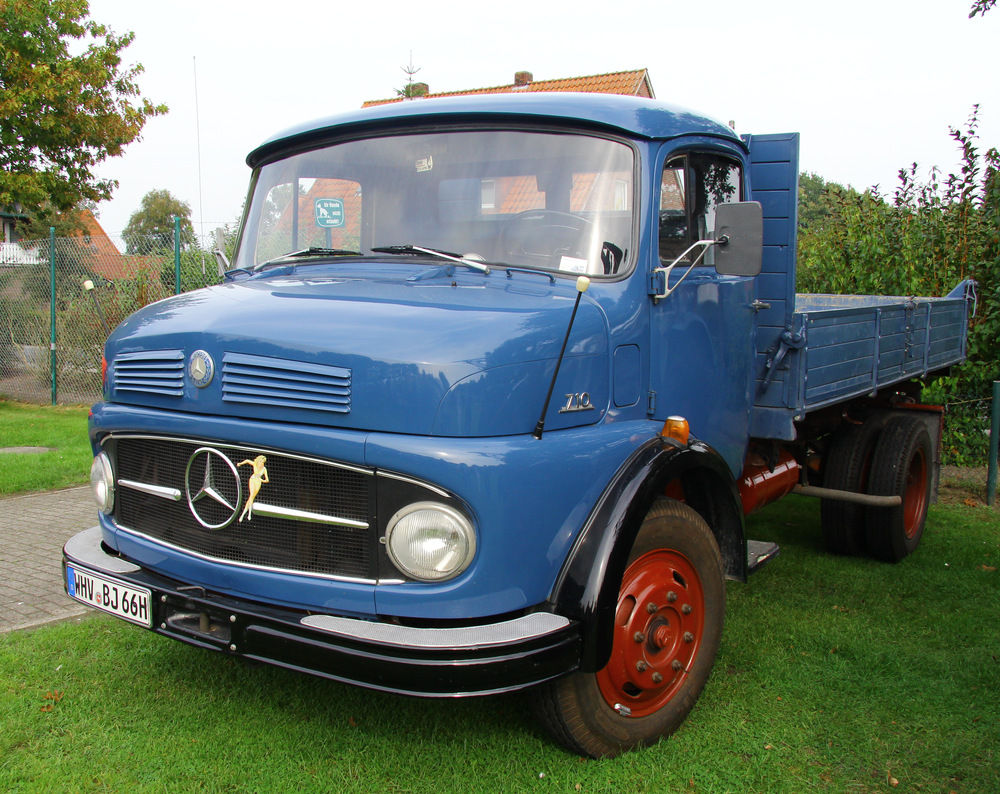 Today, at peak periods some 110,000 complete units come off the assembly lines of the Wörth plant annually, now enlarged to an area covering 2.4 square kilometres and employing over 11,000 people. In the record-breaking year of 2008, for example, the number of trucks built – in what is an extremely complex production process – totalled 113,000. For the Actros, construction Actros, Axor and Atego models alone there are around 500 cab designs and more than 2,400 special variants.

It helps, of course, to have key suppliers and their manufacturing facilities located directly on plant premises. The Wörth industrial estate covers an area of approximately 5,000 square metres and accommodates half a dozen companies which do their manufacturing on site (e.g. seats and bunks) before delivering directly to the production line.

In total the plant works with approximately 1000 suppliers. Around half of all parts are supplied either “just in time” or “just in sequence”. Work on the production line has changed radically over the years. Today the various groups in the production process organise every aspect of their work themselves, including scheduling of holidays. Employees across all shifts manage their individual working times at the site, placing fundamental importance on transparency. Large displays keep each group involved in production constantly up to date regarding agreed objectives such as quality key performance indicators, audit results and the number of work days lost due to illness.

Dedicated to various individual sectors of industry, the Application Information Center (BIC) opened its doors in 2000 – the only institution of its kind worldwide that not only provides customers with sound advice but also permits direct comparison of many complete packages for individual industrial sectors on site. Numerous different Actros, Atego, Axor, Econic and Zetros models complete with superstructures and equipment are available here for comparison and testing.